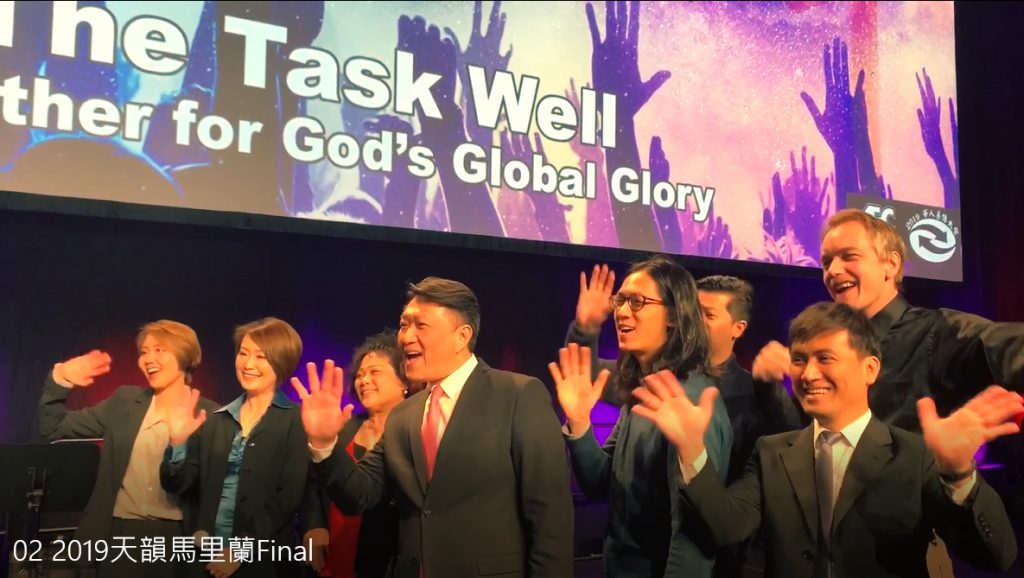 From December 25, 2019 to January 7, 2020, Heavenly Melody Singers held a two-week long evangelistic tour in the eastern coast of United States. The first stop was at Baltimore City, Maryland, where they participated in the Chinese Mission Convention (CMC) with hundreds of churches from the east. At the invitation of the organizer, Ambassadors for Christ, eleven sessions of worship were first held over the course of three days at Baltimore Convention Center as well as workshop exchanges. This was also the very first time that the organizer invited a group outside of their organization to participate in the worship, receiving a thunderous response from those present. Subsequently, three sessions of evangelistic concerts were held at Lancaster City and Philadelphia City. Through gospel music, songs and testimonies, wonderful times of fellowship were shared with the local people and the Chinese churches. About hundreds of thousands of people were reached, reaping an abundant harvest for the Kingdom of God. 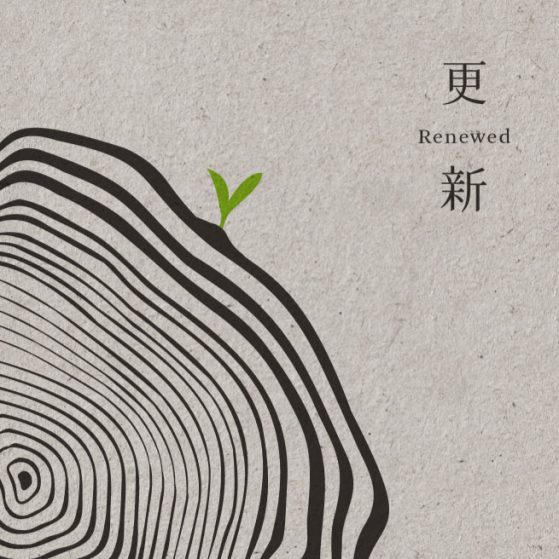 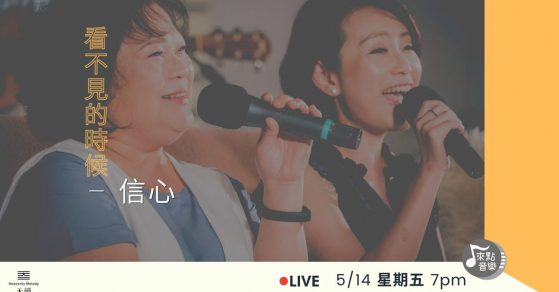 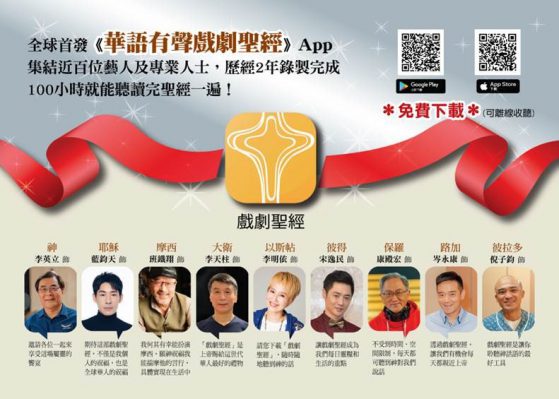 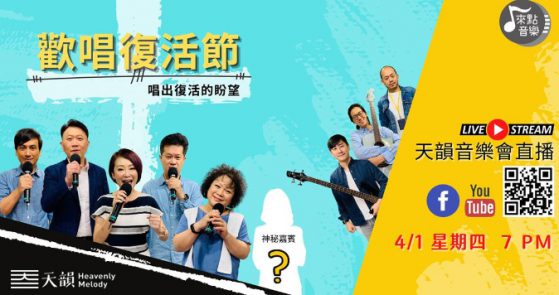