On December 3, 2019, Heavenly Melody Singers conducted a filming for “Flash Mob Evangelism” at New Taipei City Hall Square. With the accompaniment of melodic music, the opening was led by the director of New Taipei City Department of Civil Affairs, Mr. Ke Qing Zhong, followed by the performance of “Joy to the World” by Heavenly Melody, as well as other popular Christmas classics. Much surprises were brought to the local crowd throughout filming the performances, letting people have a feel of the most authentic culture of Christmas evangelism ahead of Christmas Day.

Jesus, you have overcome – Official MV

During this COVID-19 crisis, Heavenly Melody is authorizing the use of all our originals in pre-recorded/live stream/embedded video for online church services until further notice. 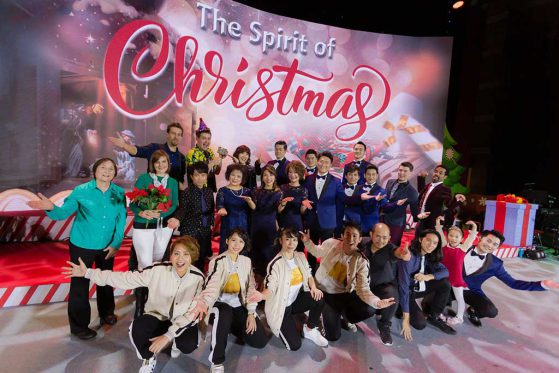